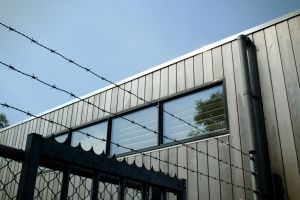 The following records contain a public information about federal inmates released in 2028.

A federal judge on Wednesday ordered the early release from prison of former WorldCom CEO Bernie Ebbers — mastermind of one of the biggest accounting frauds in history — citing his increasingly dire medical condition.
Ebbers
, 78, has so far served about 13 years of his 25-year prison sentence for orchestrating the $11 billion accounting fraud by defunct telecommunications company WorldCom.

He had been scheduled to be freed in 2028 before Wednesday’s ruling by Judge Valerie Caproni at a hearing in U.S. District Court in Manhattan. more